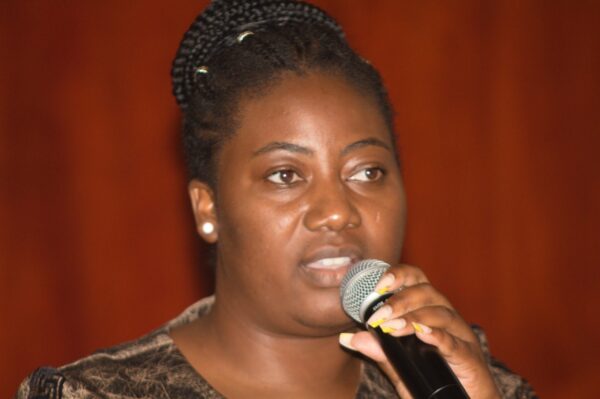 BY EVANS MATHANDA Female politicians have expressed concern over continued sexual harassment by male politicians in the political spaces ahead of the 2023 harmonised election.

In an interview with NewsDay at the Institute for Young Women’s Development (IYWD) election sensitisation workshop, under the banner #VoteRunLeadReloaded Citizens Coalition for Change Vice-president, Lynette Karenyi-Kore, said laws should be designed in a way that protect women in politics.

“I represent women out there and my presence at this IYWD workshop is encouraging other women to stand up and fight for our space, but I have realised that if we do not say this out, most of the women can’t stand up and speak,” she said.

“As female politicians, we should be bold enough to say no to sexual harassment because being in politics is our right and no one is dong us a favor, i am a very beautiful woman but i am not in politics for men. Very few relationships that can last longer in politics,” Mavetera said.

However, Mp for Harare West Joanna Mamombe bemoaned the perpetuated patriarchal ideologies that affects women at all levels.

#VoteRunLeadReloaded official launch“Zimbabweans have made Twitter toxic and cyberbullying on Twitter is another form of violence that is now a major threat to women’s participation in politics,”- Ellen Dingani @ZESN1 programmes director@euinzim @hivosrosa @HivosWiL pic.twitter.com/kBeba9rmJu

“Our male counterparts should treat us with respect, because we are mothers and MPs. We should feel free to stand up and debate without being given names. I think it is the patriarchal culture that we should deal with and not only in politics but in all spheres of society women are abused. I would like to thank IYWD for giving us this platform to interact,” Mamombe said.

The same issue was raised in 2018 by then (MDC Alliance) female legislators who complained before the Speaker of the National Assembly Jacob Mudenda over sexual harassment in the House by Zanu PF legislators Tafanana Zhou (Mberengwa North) and John Paradza (Gutu West).