Muzarabani eager for Chevrons to qualify for Australia 2022 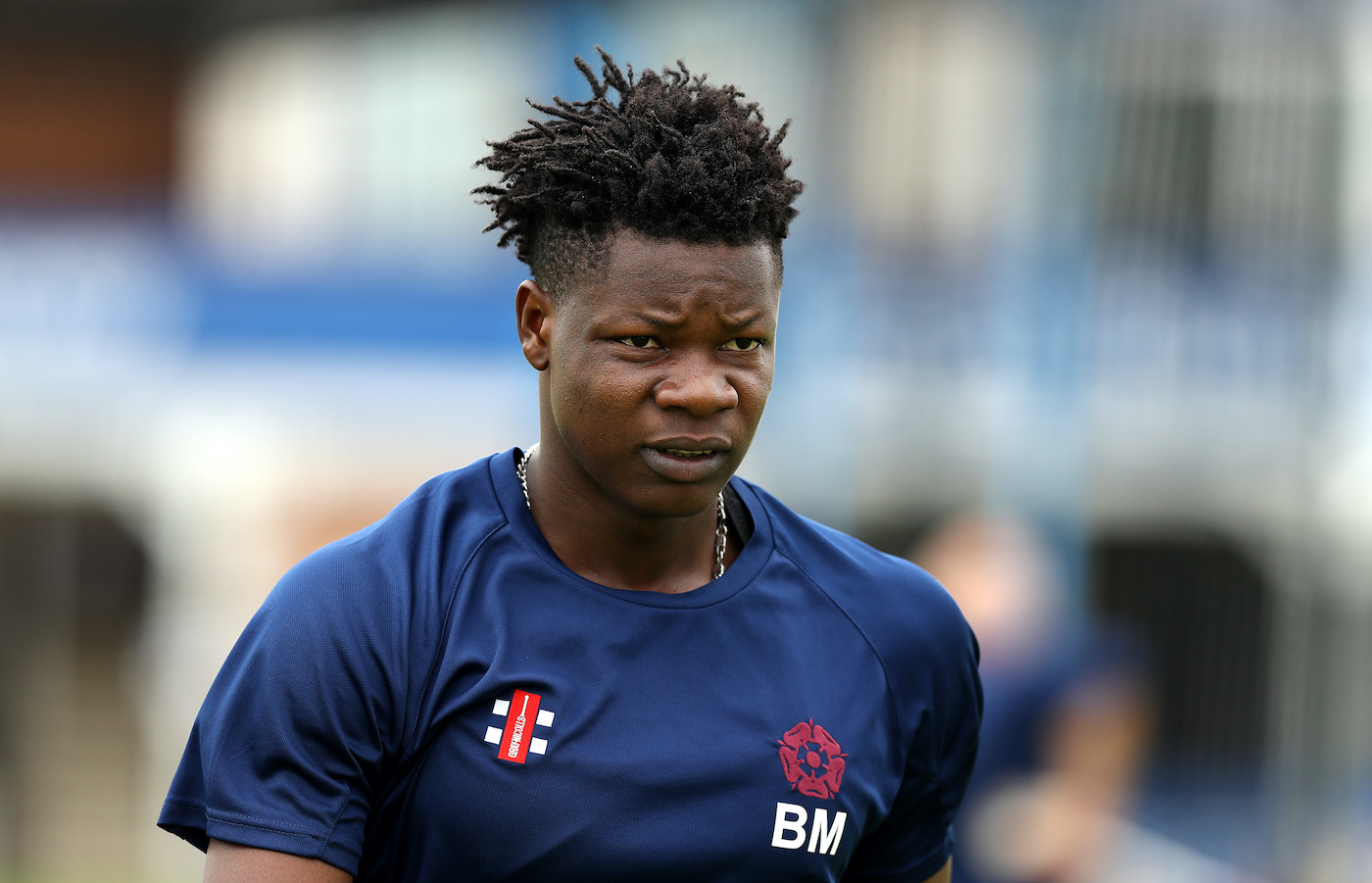 The Chevrons were ineligible for the 2021 ICC Men’s T20 World Cup, following the agonising failure to secure a berth at the ICC Men’s Cricket World Cup 2019.

BY STAFF REPORTER It has been a long climb back to the summit of international cricket for Zimbabwe but Blessing Muzarabani knows they are within touching distance of dining at the top table once more.

The Chevrons were ineligible for the 2021 ICC Men’s T20 World Cup, following the agonising failure to secure a berth at the ICC Men’s Cricket World Cup 2019.

Seamer Muzarabani believes his side are ready to remake their mark on the world stage but knows tough games lie ahead in ICC Men’s T20 World Cup Global Qualifier B before they can do that.

“It has been really tough for us,” admitted Muzarabani when reflecting on the past few years of Zimbabwean cricket.

“I’m happy with the team right now because the guys are really working hard in the nets and hopefully we will execute our plan. I’m happy that we are getting these opportunities. I am just looking forward to going out there and just express ourselves.  I’m sure we’re going to enjoy it and try and win every game.”

Before the last edition of the ICC Men’s T20 World Cup, the Chevrons had been mainstays, competing at every iteration since 2009.

They now face three group stage games against Jersey, the USA and Singapore before the pivotal semi-final stage, with both finalists set to book their tickets to Australia.

And with all games taking place on home soil in Bulawayo, Muzarabani is hoping the cricketers can put on a show for their country.

The qualifiers offer a chance for the Chevrons to begin a new era in Zimbabwe cricket and Muzarabani believes they have a good chance of doing so with an exciting batch of players coming through.

“There’s some really good talent, some good young guys coming up,” he added. “There’s a really good batter, [Tadiwanashe] Marumani and there is Wesley [Madherve] as well. The future is looking bright but right now this is all about this tournament.”

And for Muzarabani, the prospect of representing his country at the World Cup is one he can’t wait to go and grasp. “I’d love to have that opportunity to play at the main World Cup because I’ve never been there,” he said.