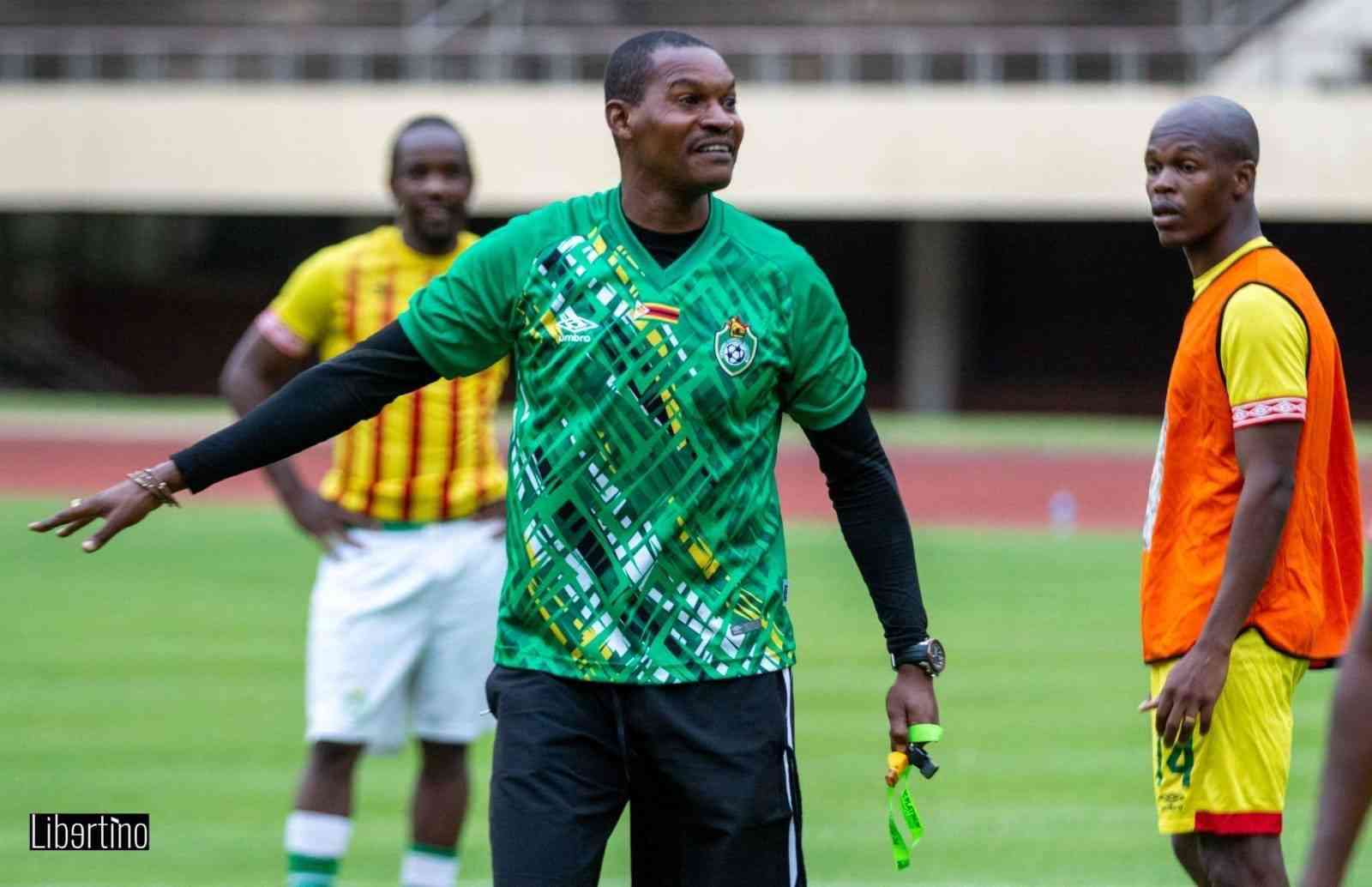 FC PLATINUM gaffer Norman Mapeza has warned his charges to be wary of WhaWha who he said are capable of causing big upsets.

Last time out, the Mapeza-coached side needed a goal from the penalty spot to triumph over the prison wardens.

As he prepares his team for a date with the Luke Petros-coached side at Ascot Stadium tomorrow, Mapeza fears his team could self destruct if complacency creeps in against the league’s basement side.

FC Platinum are riding high having gone unbeaten in 11 matches as they march towards their fourth title on the trot.

They beat Manica Diamonds 2-0 in their last match, but the veteran gaffer has warned his men not to rest on their laurels as second-placed Dynamos follow hard on their heels.

FC Platinum sit pretty at the summit of the log standings with 55 points, six ahead of Dynamos.

“We are facing a very difficult team. If you recall well, they beat Chicken Inn and Ngezi Platinum. Most teams have not managed to get points at WhaWha,” Mapeza said.

“They are fighting relegation and we have our own desires. We have had contrasting fortunes, but it won’t matter in this situation. We have to approach this match with the same mentality. The idea now is to give everyone game time. Games are becoming difficult now.”

WhaWha defeated Chicken Inn, Ngezi Platinum and Highlanders at Ascot and Mapeza is wary of the threat the Gweru-based side poses.

Time is running out for WhaWha as they hope for a miracle for them to escape the drop back to the second-tier league.