FC Platinum on the brink of league title 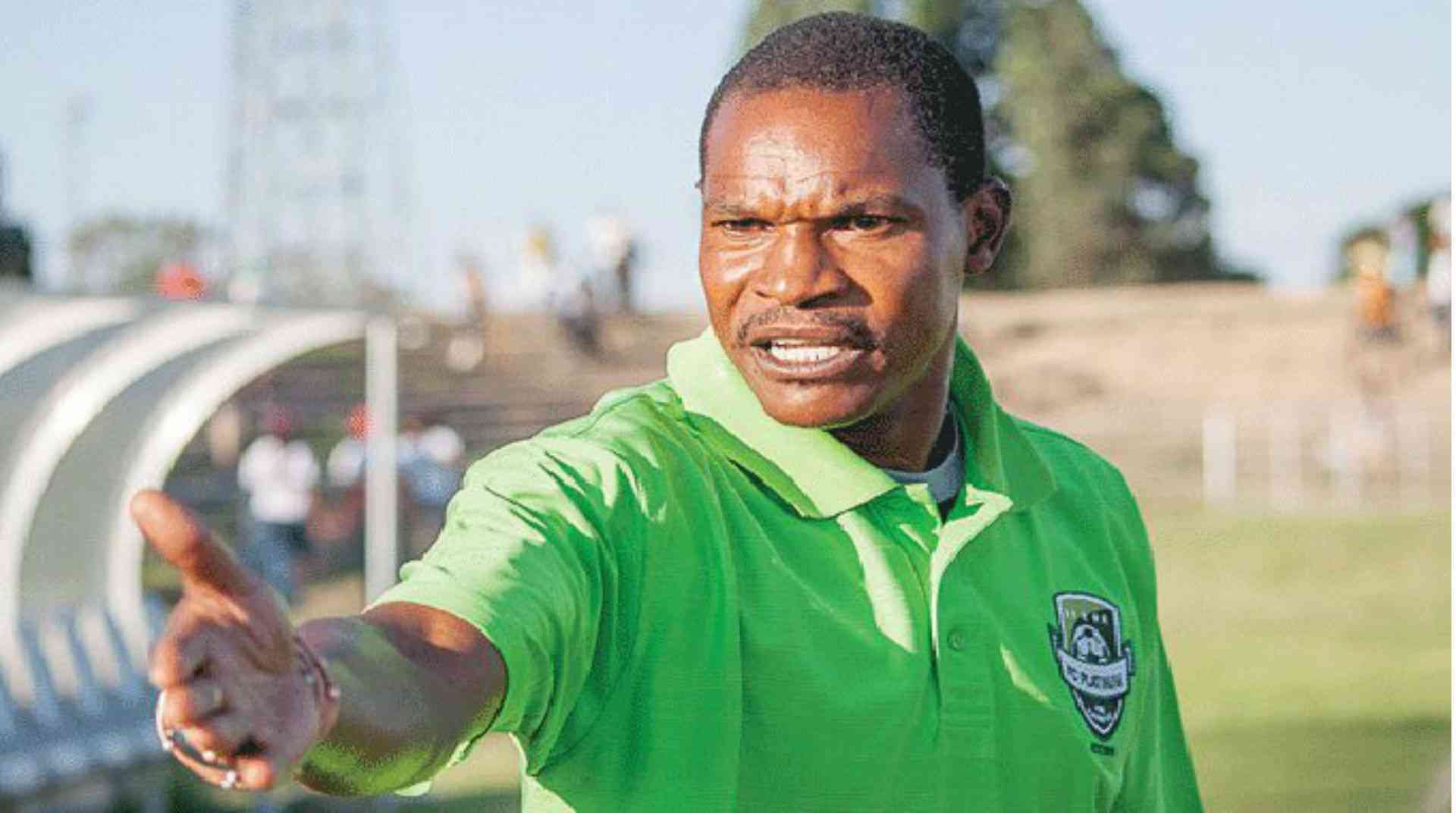 FC PLATINUM moved within touching distance of their fourth title on the trot after edging Herentals 1-0 in a very ill-tempered match played at Mandava stadium.

Infact, if both Dynamos and Chicken Inn lose their matches today the Zvishavane-based side will claim a record equaling fourth consecutive league championship.

Walter Musona was the toast of the day after scoring the solitary goal of the match, leaving them one win away from the title.

The defending champions were uncharacteristically cagey throughout the match but coach Norman Mapeza said they were precisely aiming for maximum points in the remaining games.

"We are aiming results in these final matches, just good results. That's what we are playing for," Mapeza said.

"Everything was just okay because we got what we came here for that is maximum points for us. We are aiming at good results only."

Without a doubt, this pulsating encounter has set the podium for a potential thriller next weekend when they meet again in the Chibuku Super Cup semi-final.

FC Platinum began this one on the front-foot with in-form Walter Musona getting the first chance after three minutes.

The ex-Polokwane stars midfielder missed the target by inches with a powerful shot from close range.

Two minutes later Tafadzwa Jimu got Herentals' first chance when he was picked by a Prince Chama long pass but the former unleashed a tame effort as he emerged from the left flank.

And while Herentals' goalie appeared to have been the less busier of the two goalkeepers, his main test of the first half came in the 41 minutes from a rasping free-kick which he tipped over the bar.

And having soaked the pressure from the attack, the platinum miners broke the deadlock courtesy of Musona who easily poked the ball home, through goalie, Takudzwa Chikosi's legs.

From then on Herentals tried hard to equalize but it never worked out for them with coach Norman Mapeza strengthening his defenders following the introduction of William Stima and Gift Mbweti.

"We lost because of just one mistake on our part. It's not that FC Platinum did something special but one mistake cost us the result," he said.

"I'm happy with the spirit and the courage they continue showing. I hope we will show the same courage when we meet in the semi-finals next weekend.

"The next match will be exciting and I hope this rivalry will keep giving good football. I'm proud of my team."

Inside sport: Taking the right path
SRC has promised that Zifa will communicate with Fifa as soon as the recommendations are complied with; something that brings hope that one day, our football will be back to the good old days.
Sport
By Michael Kariati
Jan. 29, 2023

Garan’anga relishing European football dance with Sheriff Tiraspol
The Moldovan club’s total domestic dominance means they are almost guaranteed to have a shot at qualifying for European football every season for the last 20 years.
Sport
By Daniel Nhakaniso
Jan. 29, 2023

School of sport: IT IS ALL A BIG CON!
The only verdict is vengeance; a vendetta, held as a votive, not in vain, for the value and veracity of such shall one day vindicate the vigilant and the virtuous.
Sport
By Tim Middleton
Jan. 29, 2023

By Michael Kariati Jan. 29, 2023
Inside sport: Taking the right path

By Sports Reporter Jan. 29, 2023
Chipezeze enjoying a new lease of life in SA