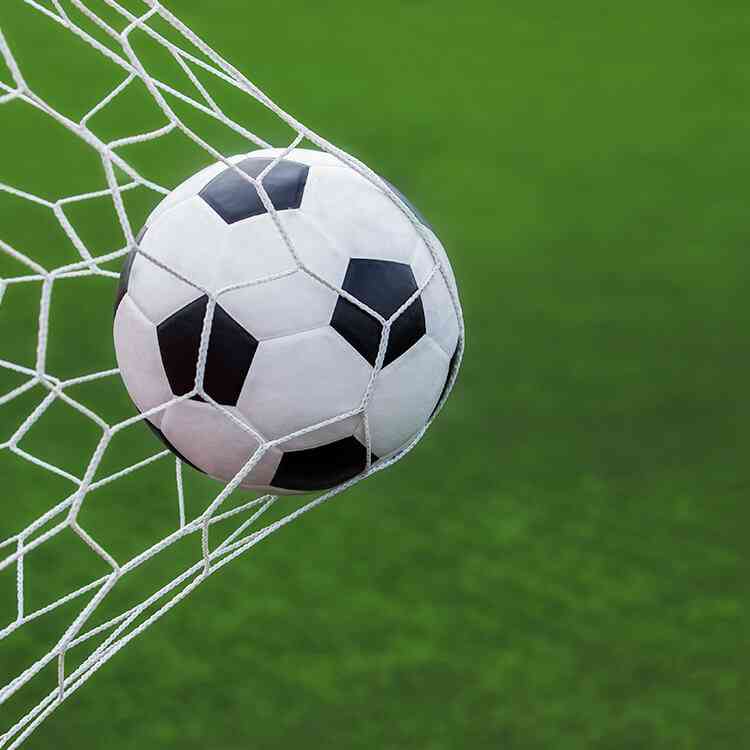 Soccer ball in a net

WITH the Castle Lager Premier Soccer League title having been decided and FC Platinum confirmed as champions at the weekend, the relegation battles take centre stage with three rounds of matches left in the campaign.

All the teams that face relegation are playing on Saturday.

Interestingly, it is the local authority sides Bulawayo City and Harare City and the prisons and correctional services clubs Tenax and WhaWha that are caught up in the relegation matrix.

WhaWha, who have amassed just 20 points so far, have already been relegated, while Tenax and Harare City are on 28 points and Bulawayo City on 30, all have a mathematical chance of staying up.

ZPC Kariba are not in the drop zone, but are far from safe with 35 points on their tally while Cranborne Bullets and Yadah, both on 36 could also be sucked into the dogfight.

Bulawayo City are in confident mood after beating Dynamos at Barbourfields Stadium in Bulawayo on Saturday.

Their next match is a tough trip to Kariba for a lunch-time kick off.

Harare City are in a precarious position following their defeat to Manica Diamonds but they will be looking to boost their chances in the match against WhaWha, who have nothing, but pride to play for.

Second from the bottom Tenax have home advantage on Saturday, but it will not be easy for them against Ngezi Platinum Stars, who are targeting a top-four finish and are on a purple patch.

The big matches feature Dynamos against Highlanders at the National Sports Stadium while Caps United travel to Bulawayo for a date with Chicken Inn.