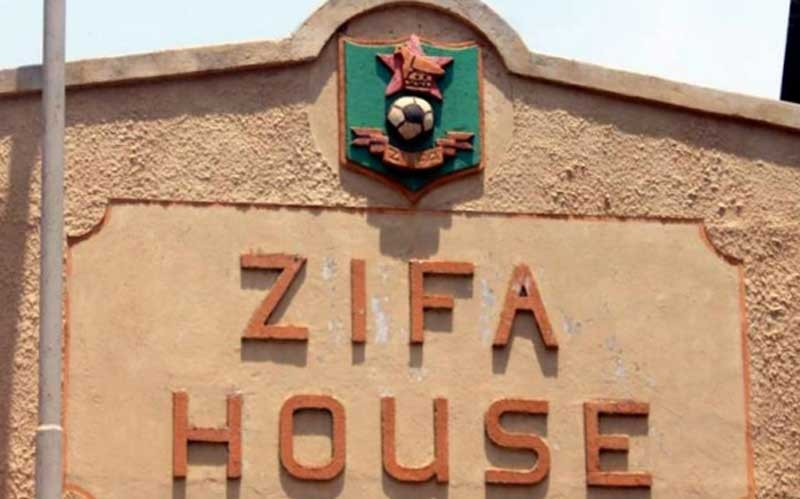 Kamambo had been suspended by the Sports and Recreation Commission (SRC) in November last year over allegations including misappropriations of public funds. Banda and his team were appointed in the interim.

The interim Zifa president, along with some board members allegedly helped themselves to US$108 000 donated by Fifa. The world soccer governing body then wrote to advice them against using the funds on the grounds that they were not the legitimate leaders of the national game.

Following reports that Banda and fellow members had planned to distribute football equipment from Fifa among themselves, Kamambo and fellow board members Philemon Machana and Bryton Malandule who are not allowed to comment on football related matters as part of their bail conditions, said through their lawyers, such an action would not only strain future relations between the football association and Fifa but would destroy evidence after allegations that the Kamambo-led board had purchased poor quality football equipment meant for grass roots development.

“It has come to our clients’ attention that at a meeting dubbed “The Zifa EGM” that you arranged and attended together with your colleagues and subsequently resolved to distribute football equipment purchased using Fifa funds strictly for Fifa sanctioned programs despite previous communications from Fifa and Caf that you are to desist from utilising their financial resources,” the lawyers representing the suspended board members, Rubaya and Chatambudza wrote.

“Having previously helped yourselves to an amount equivalent to US$108 000 before you  were directed through a letter by Caf and Fifa, we are at a loss as to why you and your grouping would proceed to agree to share the equipment from a donor (Fifa) who has not authorised you to do so and who has previously stated that they do not recognise you as the legitimate leaders of Zifa and directed times without number that you should not utilise their resources.”

The lawyers said they were surprised that the forensic audit report produced by BDO in September had taken the view that the equipment was of such poor quality that it could not be distributed but the interim board still want to proceed and share the same equipment.

They said the equipment was, according to the BDO report, purchased for US$791, 171 and is critical evidence to prove or disprove its quality.