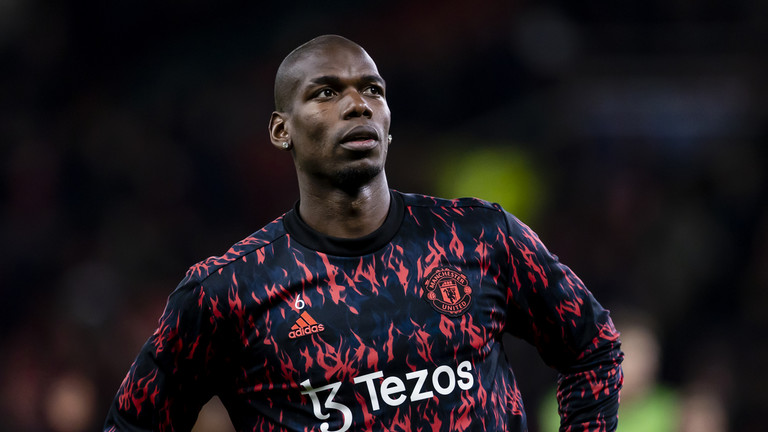 The French midfielder's contract expires at the end of the current season and he is yet to make a decision about his future.

A top football agent in Europe is convinced that Paul Pogba could secure a move to Real Madrid on a free transfer next season.

The French midfielder’s contract expires at the end of the current season and he is yet to make a decision about his future.

Any potential suitor would only need to worry about the wages as the World Cup winner will be available on a free transfer, which could entice the likes of Los Blancos and Paris Saint-Germain.

“Another midfielder who Pep Guardiola has been eyeing more recently has been Pogba, but I don’t think that move will happen,” de Fanti wrote in a coloumn for Caught Offside.

“I think it would be fair to say that Pogba would prefer a move away from England – away from the spotlight and to a club where he can just focus 100 per cent on his football. I wouldn’t be surprised if Carlo Ancelotti takes him to Real Madrid.”

“Not only is Pogba a big-name player, but he is also a free agent and although I wouldn’t completely rule out a return to Juventus purely because of how open he has been in the past about enjoying life in Turin, I do just feel that Real Madrid could be his next club.”kickoff