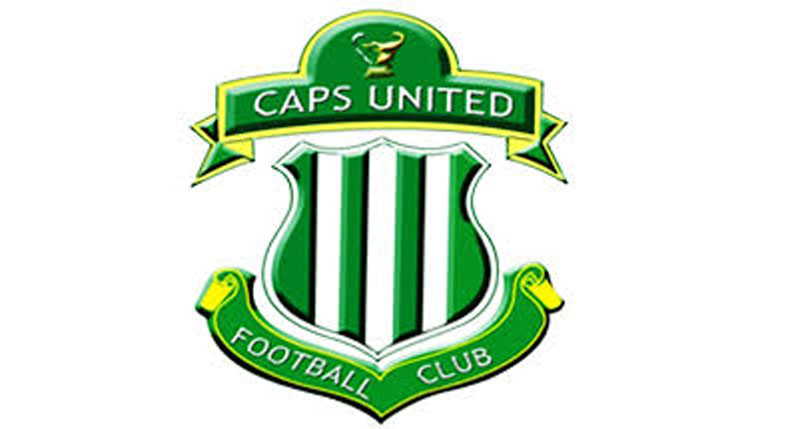 He accused ‘bad elements’ within the system working to tarnish the image of the institution of spreading lies.

The 2016 league champions have been going through one of their worst seasons in recent memory punctuated by a number of training boycotts from players as they demand their dues while a good number have left the club so far this season.

However, after going on a run of seven consecutive defeats earlier this season things appeared to have improved in the field of play as they are currently on a five match unbeaten run.

Without clarifying the correct position on players’ salaries, Jones accused bad elements in the club for peddling falsehoods and working against the progress that the club has made.

“It’s not true that our players boycotted training on Friday. I only heard about it in the media. We decided to give the guys a off day since there are no games because of the Chibuku Cup and also because we have a long weekend,” he told Standardsport.

“Things are fine at CAPS United but there are always bad elements in the system which are bent on tarnishing the image of the club and the good work and progress that we are making as a club.

“But there is no club, which is 100% perfect. Every club has its own challenges, some of which are historical.

“There is definitely a lot of work to be done, but I have always extended an open door policy to ideas that can help the club move forward,” he said.

CAPS United are currently in position 12 on the log standings with 26 points from 23 matches, four points above the relegation zone.

The club has also brought in a number of new players during the midseason transfer window notably Tichaona Chipunza, Joel Ngodzo and Blessing Sarupinda among others.

Jones also spoke about the club’s target for the rest of the season.

“We have targets as a club, but firstly we need to make sure that our team survives (relegation) and then we also want to go as far as possible in the Chibuku Super Cup. But there are also a lot of positive initiatives that we have undertaken away from the field of play since I came in,” he said.

The next assignment for the Green Machine is a home tie against Bulawayo City before they play Black Rhinos in a tricky Chibuku Cup tie the following week.

The Soccer Whiz: THE MIGHT OF THE EPL
His team were this season eliminated in the group stages of the Champions League further depleting their coffers and his comments came after a 5-1 mauling at the hands of Napoli.
Sport
By Zak Hawa
Jan. 22, 2023

School of sport: I CAN’T GET NO SATISFACTION!
They seem to be looking for something but never find it; they are trying to go somewhere but never get there. They lack satisfaction.
Sport
By Tim Middleton
Jan. 22, 2023

Inside sport: Clubs abandon desperate buying
Some in the football circles even jokingly said the Green Machine had bought a completely new team and what remained of the club was the name Caps United only.
Sport
By Michael Kariati
Jan. 22, 2023

Zim rugby ace Ewers looking forward to next chapter of his career with Ulster
Born and initially raised in Zimbabwe, Ewers was part of Exeter's Academy system at Ivybridge Community College after his family moved to the United Kingdom.
Sport
By Sports Reporter
Jan. 22, 2023

By Sports Reporter Jan. 22, 2023
Zim rugby ace Ewers looking forward to next chapter of his career with Ulster