Letter to my people: Nothing works if politics is not right 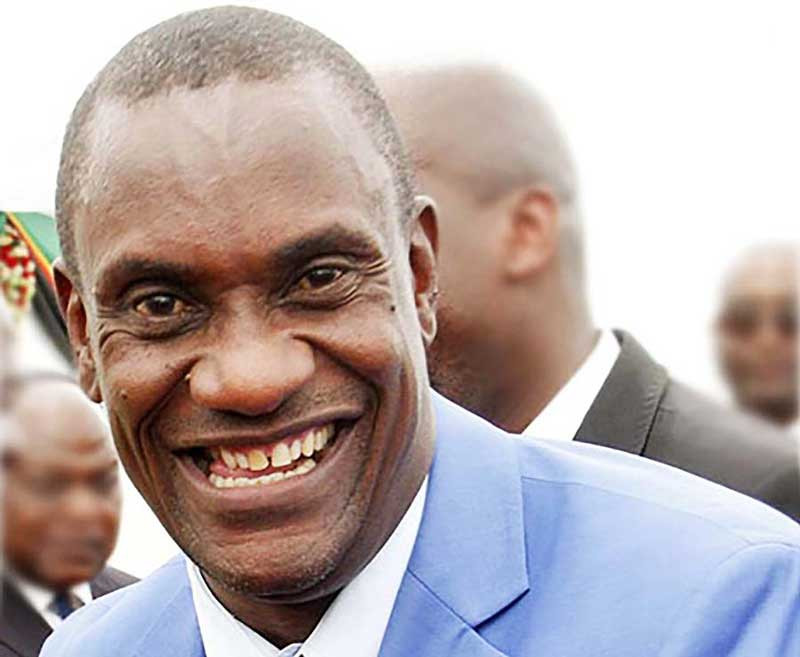 To be honest teachers were not the best paid professionals during Gushungo’s time, but they were still revered in their communities until this special class took over.

Under Lacoste, teachers have become a laughing stock, not only because of the poor remuneration, but the bankrupt Pfee politics they are being forced to prioritise ahead of their jobs has stripped them of their dignity.

The abuse of teachers reached ridiculous levels last week when scores of them were bussed to Harare in the middle of the end of year examinations for the launch of the Teachers4ED outfit.

As part of the rented crowd gyrated in front of the grinning Launchmore at the HICC, audio recordings started circulating on social media of some teachers narrating how they were tricked into travelling to Harare for the comic event.

Others say they were told by their school heads that they were going to a workshop in Harare, only to be shocked on arrival at the HICC that they were attending a Zanu PF rally.

Government regulations bar civil servants from participating in active politics, but Launchmore is leading from the front in trashing those legal provisions.

These are desperate times for the Lacoste gang as it is becoming clear that their candidate does not stand a chance against Nero in next year’s elections, hence the creation of Zanu PF parallel structures all over the place.

The foray into schools, however, should be frowned upon by all right thinking Zimbabweans.

Zimbabwe’s education system is already in the doldrums and the Lacoste gang must not be allowed to inflict further damage by polluting classrooms with its chinu chedu politics.

Still on the rot in our education system, the massive leaks of the Zimsec O’Level examination papers within the first week of the exams is a sign of a serious rot that is tied to the failures of the post-coup administration.

They say nothing works if the politics is not right.

I am certain the exam paper leaks reported last week are a tip of the iceberg and the special class in the cockpit does not even care because none of them have been inside a classroom.

Who has ever met anyone who claims to have been a classmate of Launchmore or the Generari?

Baba valued education because he was an educator in his own right and in Matabeleland they still fondly remember him as Teacher Ngwenya. His degrees were earned, not these ones being dished by political commissars now in charge of our universities.

It is not only teachers that are being abused by the Lacoste gangsters, but long suffering health workers are also in hot soup.

There are videos that are circulating on social media showing JB of the short sleeve fame addressing nurses at Mpilo Hospital in Bulawayo.

Since Launchmore claims to be a democrat, will he allow Nero and his CCC foot soldiers to address civil servants from their workstations like what the Zanu PF commissars are doing?

After six months of bunking Parliament, Generari Kheddah last week finally resurfaced to face impatient legislators who wanted answers on the rot in the health sector.

It didn’t take long for him to prove that he has been living in a different planet when he claimed that health workers that left the country for greener pastures were returning in droves.

Without any sense of shame, he thundered: “It’s cold out there”.  What a shame!

This is the same Generari, who ordered the Health ministry to stop issuing verification letters for nurses that want to go abroad because the government could not cope with the exodus of health workers.

He is probably unaware of the huge number of nurses who are leaving the country every day for low paying jobs in care centres in the United Kingdom because they  can no longer take the abuse at home.

It has also become apparent that the Generari is not aware that nurse aid certificates are now one of the most sought after qualifications in Zimbabwe.

It is obvious that he is listening too much to Dead BC propaganda so much that he now believes it.

That the Lacoste gangsters are sensing defeat in next year’s elections has become too obvious. The likes of Mudha are running scarred and they are causing mayhem in the Midlands.

After he was thrown out of the feeding trough for growing a big head, Mudha has been trying too hard to make himself relevant again to his godfather by going around threatening poor villagers with violence for rejecting his comatose party.

An audio recording surfaced last week where Mudha and Mackenzie were addressing villagers in Mberengwa ahead of a by-election there.

Poor Mudha forgot that we are living in the digital era and the clever villagers recorded his rant. Now the world knows what Ngwena and his running dogs are planning ahead of next year’s elections.

Still on audios, there is another one of a Zanu PF MP from Gokwe who is heard making threats against the overzealous Mayor, who is accused of stealing millions from the troubled Cottco.

If anyone still has any doubts that trouble is brewing in the cockpit they need to listen to that audio! The honeymoon is over for Ngwena.

How the accounting profession is key to Zimbabwe’s sustainable economic development
The public sector cannot meet this challenge without substantial support from private investors.
Standard People
By Kevin Dancey and Bruce Vivian
Jan. 31, 2023

Re-imagining the workplace: Let’s unpack subject of happiness as it relates to performance
When we claim that happiness is scientific and methodological we mean that there is a specific way to obtain it or to experience it and that when it’s not obtained that way it is not happiness.
Standard People
By Bhekilizwe Bernard Ndlovu
Jan. 29, 2023

Model for Entrepreneurship Part 2
In all these efforts it is now making sense to our home-grown entrepreneurs that business does not come by accident.
Standard People
By Farai Chigora
Jan. 29, 2023

By Kevin Dancey and Bruce Vivian Jan. 31, 2023
How the accounting profession is key to Zimbabwe’s sustainable economic development

By Bhekilizwe Bernard Ndlovu Jan. 29, 2023
Re-imagining the workplace: Let’s unpack subject of happiness as it relates to performance