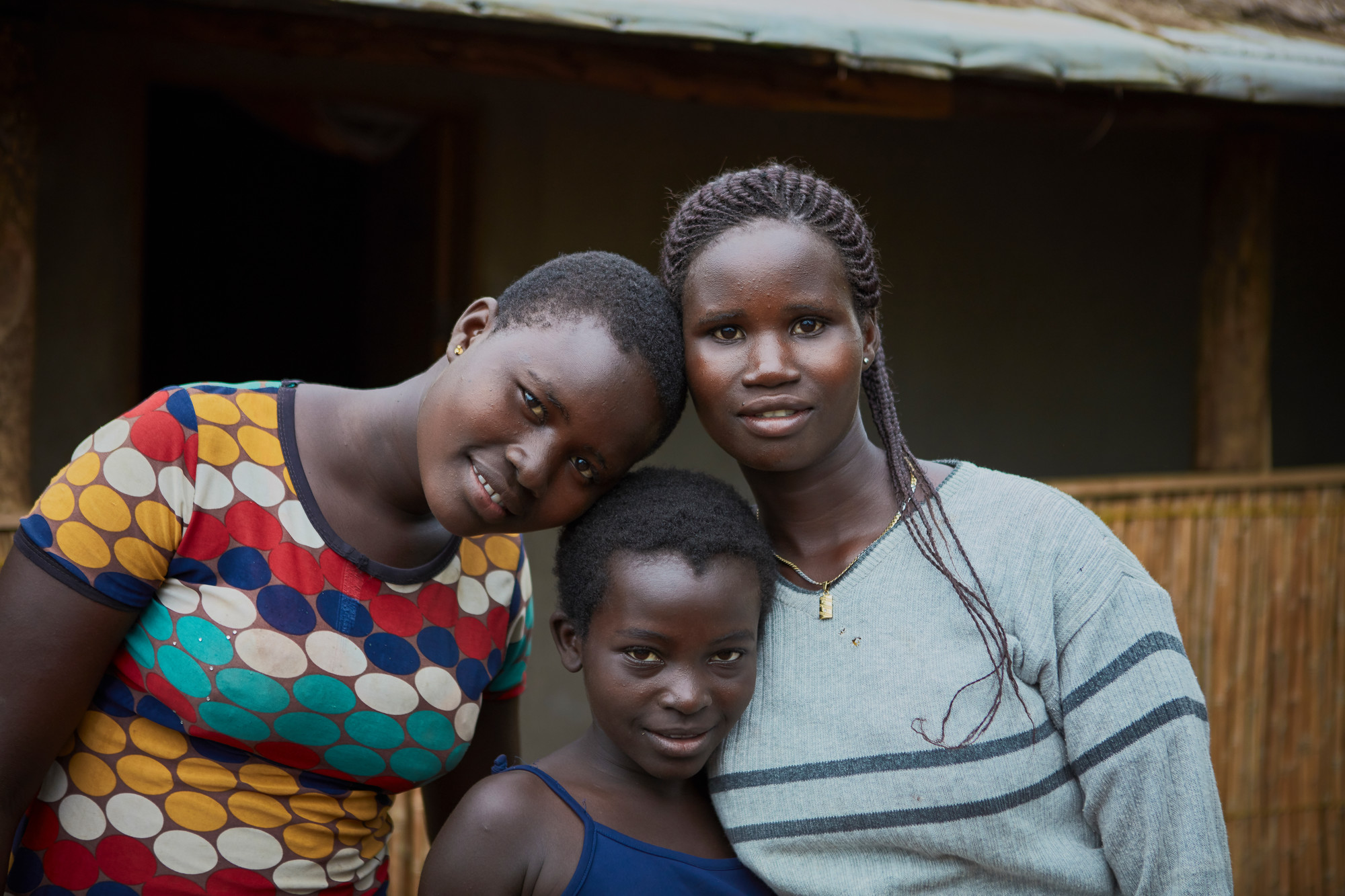 Child marriages are widespread in the country and are a violation of children’s rights.

Unicef launched an online pledge that seeks the involvement of people in the fight for the empowerment of girls.

United Nations resident co-ordinator Edward Kallon said: “Unless we accelerate our efforts to fight child marriages, according to estimates, 150 million more girls will be married by 2030.”

“Concerns cannot be full and free when one party is not sufficiently mature to make informed choices about life.

“The practice of child marriages further perpetuates the cycle of gender inequality and also increases incidences of violence as girls are disadvantaged and lack power in relation to their husband’s and females’ in laws,” he said.

“Child marriage is considered as gender-based violence according to domestic violence laws.

“Girls married before completing their education have limited opportunities for employment and their contribution to the economy is reduced.

“Let us have a look at what needs to be changed and let’s mobilise a generation of activists to accelerate social change.”

Child marriages disrupt childhood and deprives girls of their right to be a child.

The practice often leads to school drop-out, not allowing girls to develop their full potential, and early pregnancies when a girl is mentally and physically not yet able to give birth and take care of a young child.

Most girls have been deprived of their right to acquire appropriate skills to enter the labour force as adults and pushes them further into poverty.

According to Unicef, in Zimbabwe, one woman aged 20-24 out of four, gives birth before the age of 18 years.

Unicef has roped in football star Marvelous Nakamba, singer Selmor Mtukudzi and rugby star Tendai (The Beast) Mtawarira to promote the role of women in society and to end child marriages.